MANN TEK quick couplings are also referred to as called “dry” because the system of connection and disconnection is such that you do not lose a single drop of the product conveyed. They are specially designed for quick coupling and without leakage. The secret is in the engineering system which provides a valve that opens when the lever is fully engaged and the parties are permanently coupled. And, in the models with this feature when, for whatever reason, the lever disengages, it acts as a safety valve, venting the pressure in the joint and halting the flow.

This is one of the reasons why they have spread so much in marine applications for transshipments of powders, inks, oil, and all kinds of liquids from ship to shore and vice versa, and from ship to ship, where the oscillation of the media due to the current or backflow of water gives rise to this risk. But in the same way they are used a lot on conveying arms for the loading / unloading of rail cars and trucks where they prevents irreparable damage from the accidental release of the connection that can be caused by human error.

Security combined with fast connection and uncoupling is very beneficial to the operator as it not only saves time, but prevents the dispersal of conveyed liquids, as these can be valuable so each leak could be a cost, or because they can be dangerous, and the incidence of an error can cause a lot of concern. They are used in the handling of toxic waste, in pouring cryogenics, in the fueling of competition vehicles, in the supply of fuel for aviation, in the handling of fine non-abrasive powders, and in the transport of methane gas. Precisely because they are used in these particular areas, to prevent the contamination of products due to the connection of a hose to the wrong supply tank, selective versions of the fittings are available. Coded conformation of the coupling ring of the units prevents mismatching. 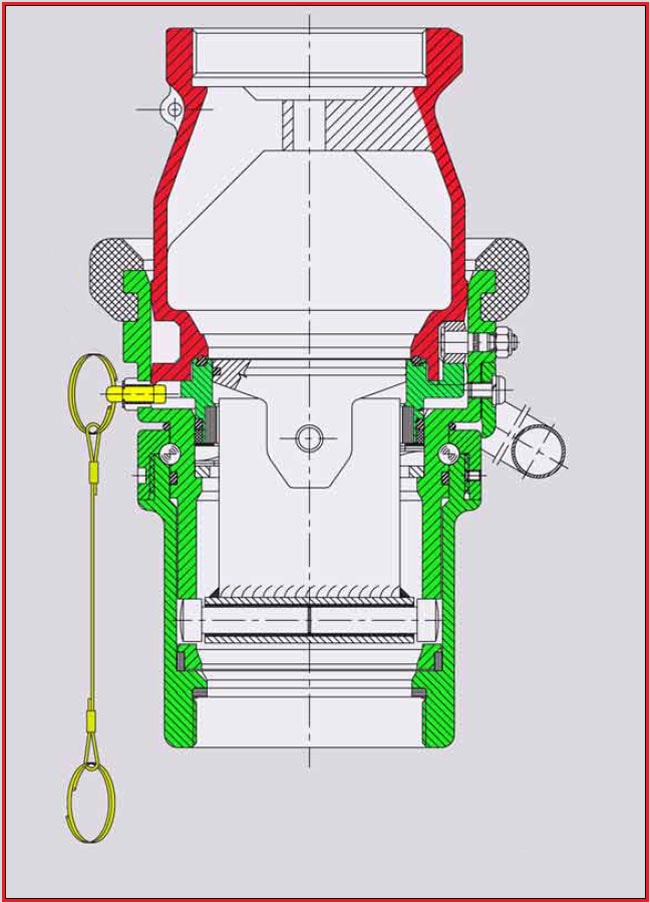 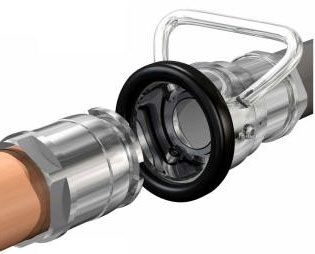 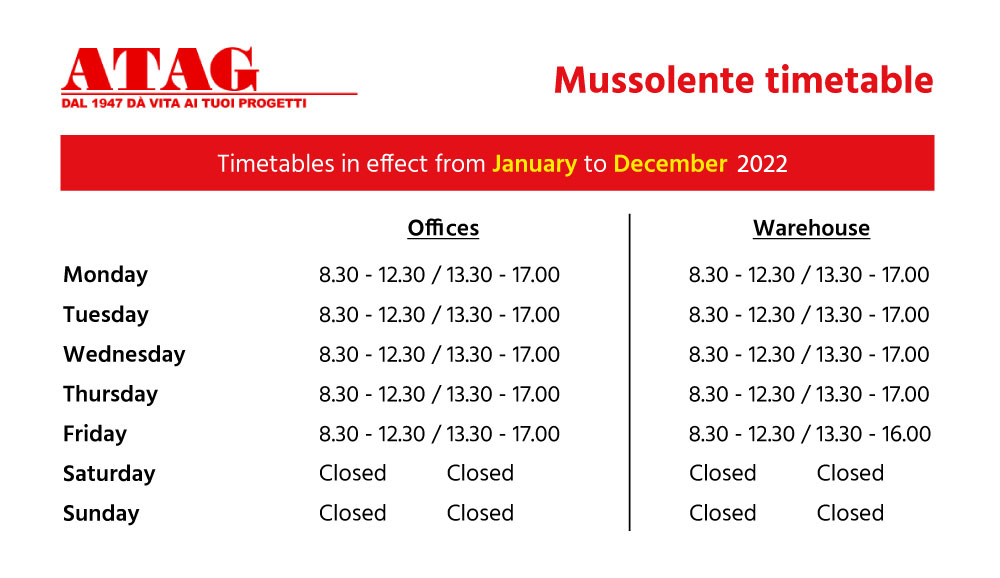 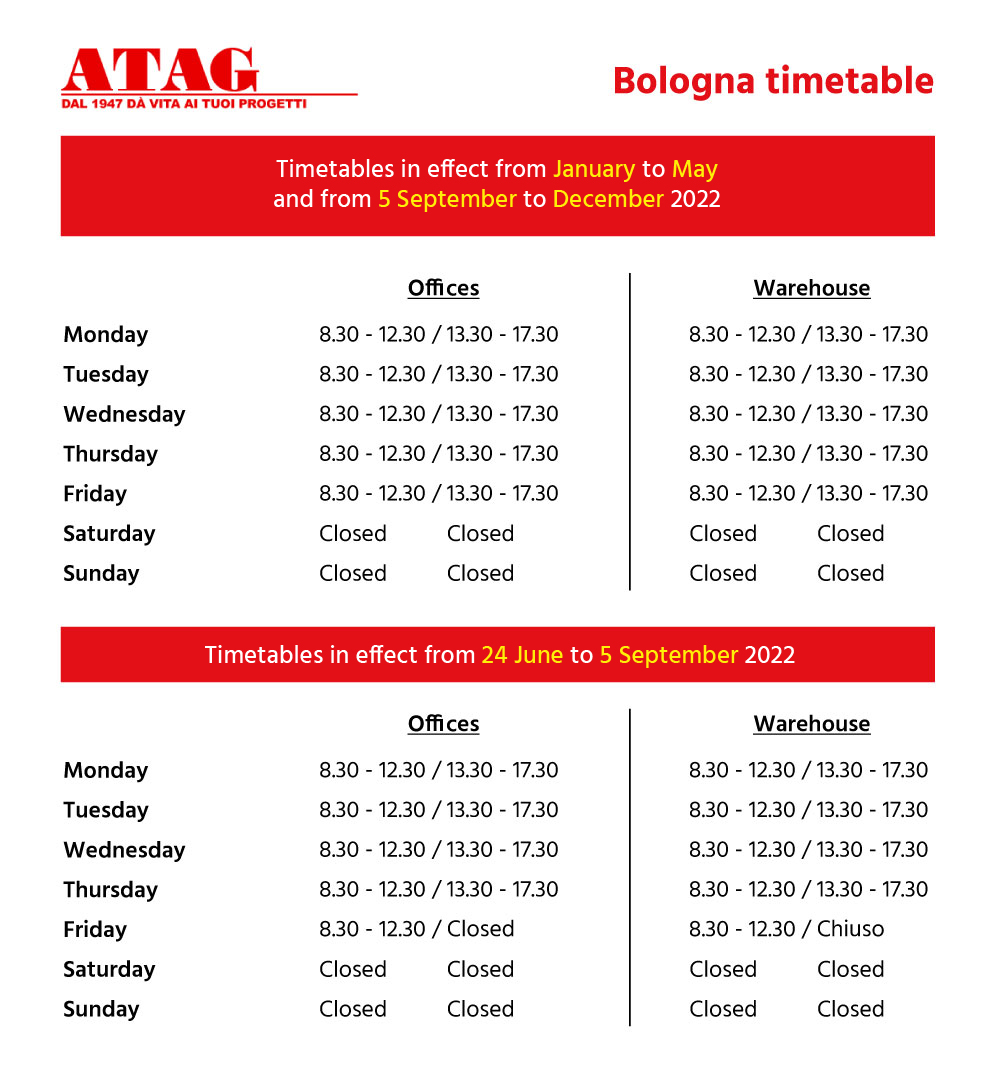 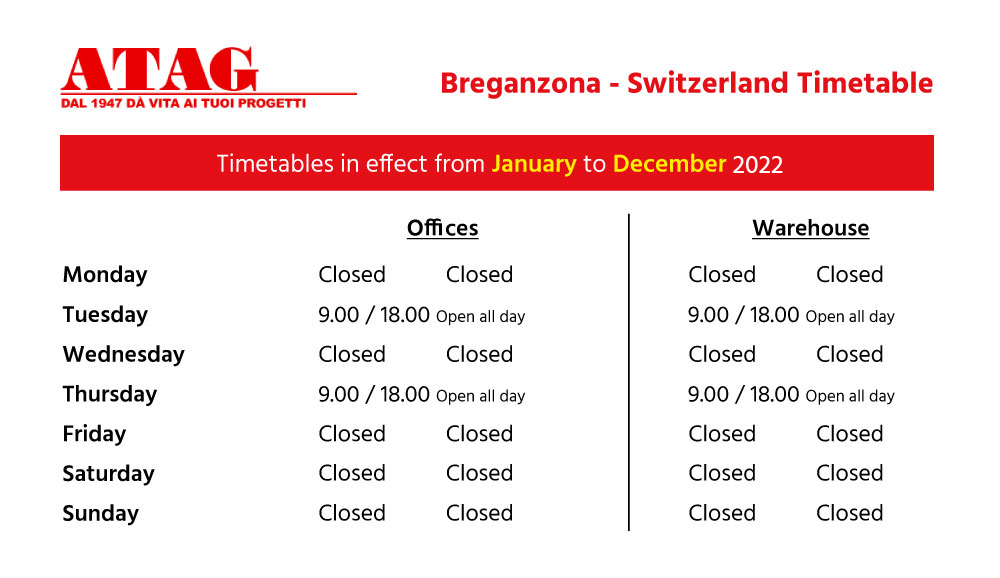 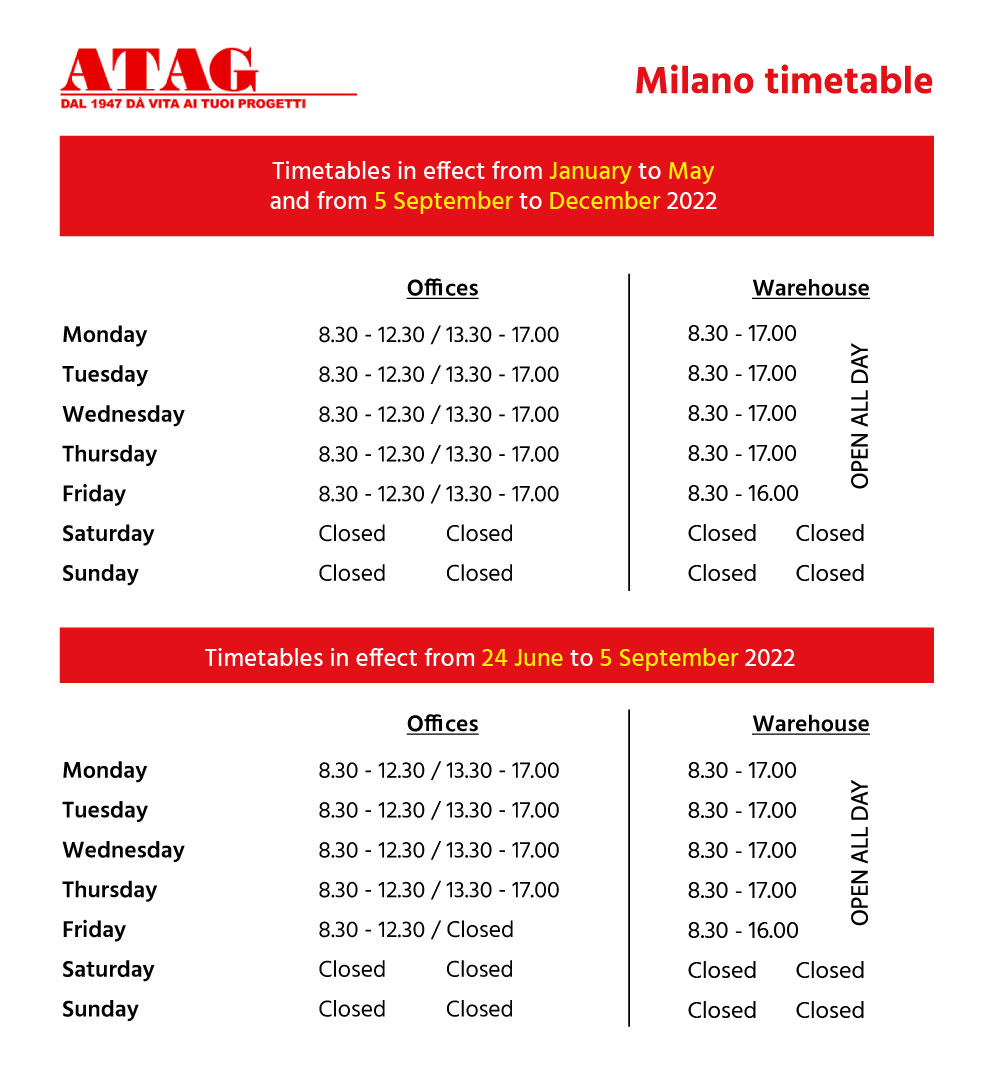